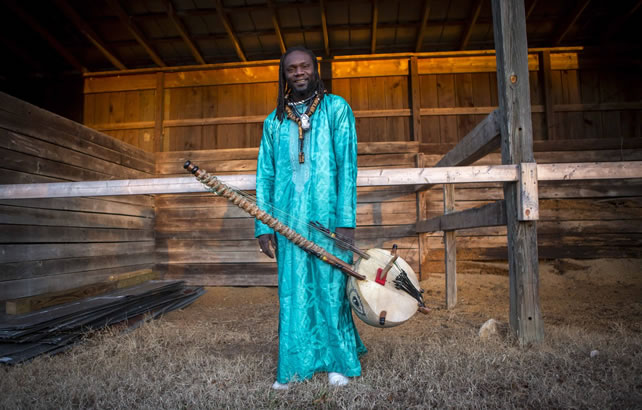 For the past decade, kora player and singer Diali Cissokho has called North Carolina home. Hailing from a long line of Senegalese musicians and storytellers known as griots, Cissokho made the transatlantic move to Pittsboro with his wife almost ten years ago. Shortly afterward, he formed the band Kaira Ba with the aid of native Piedmont musicians John Westmoreland, Jonathan Henderson, Austin McCall, and Will Ridenour. Together, they blend the traditions and rhythms of West African music with subtle timbres of the American South. While comparison has been drawn to other notable Senegalese griots, such as Baaba Maal or Youssou N’Dour, the fusion of polyrhythmic percussion, plucky electric guitars, and sprinkles of pedal steel and electric organs makes for a much more individualistic, accessible sound. In essence, Diali Cissokho & Kaira Ba makes dance music that bridges the continental divide. ⎯ Sam Haw, Indyweek 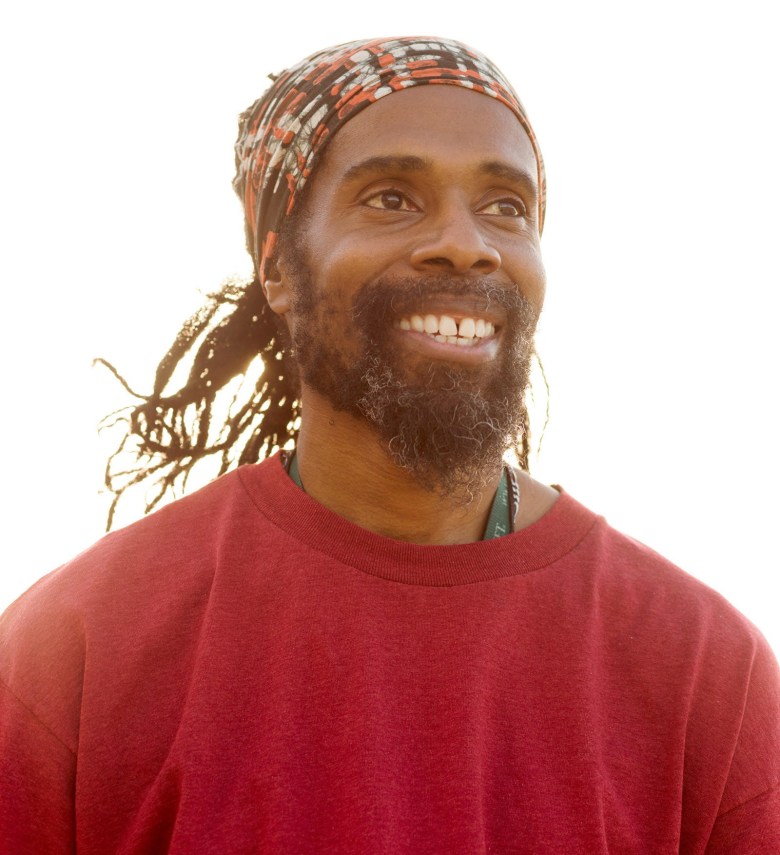 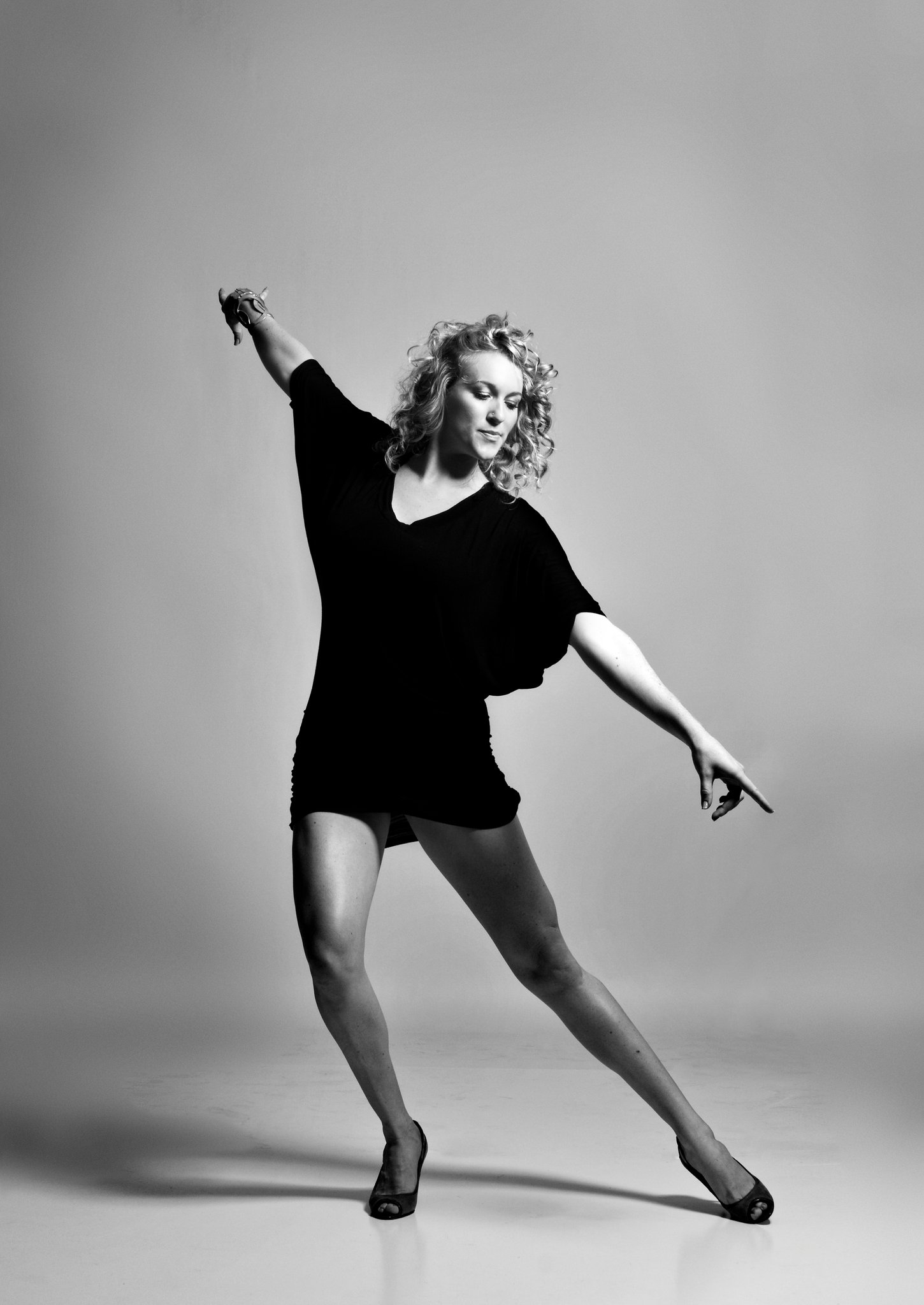 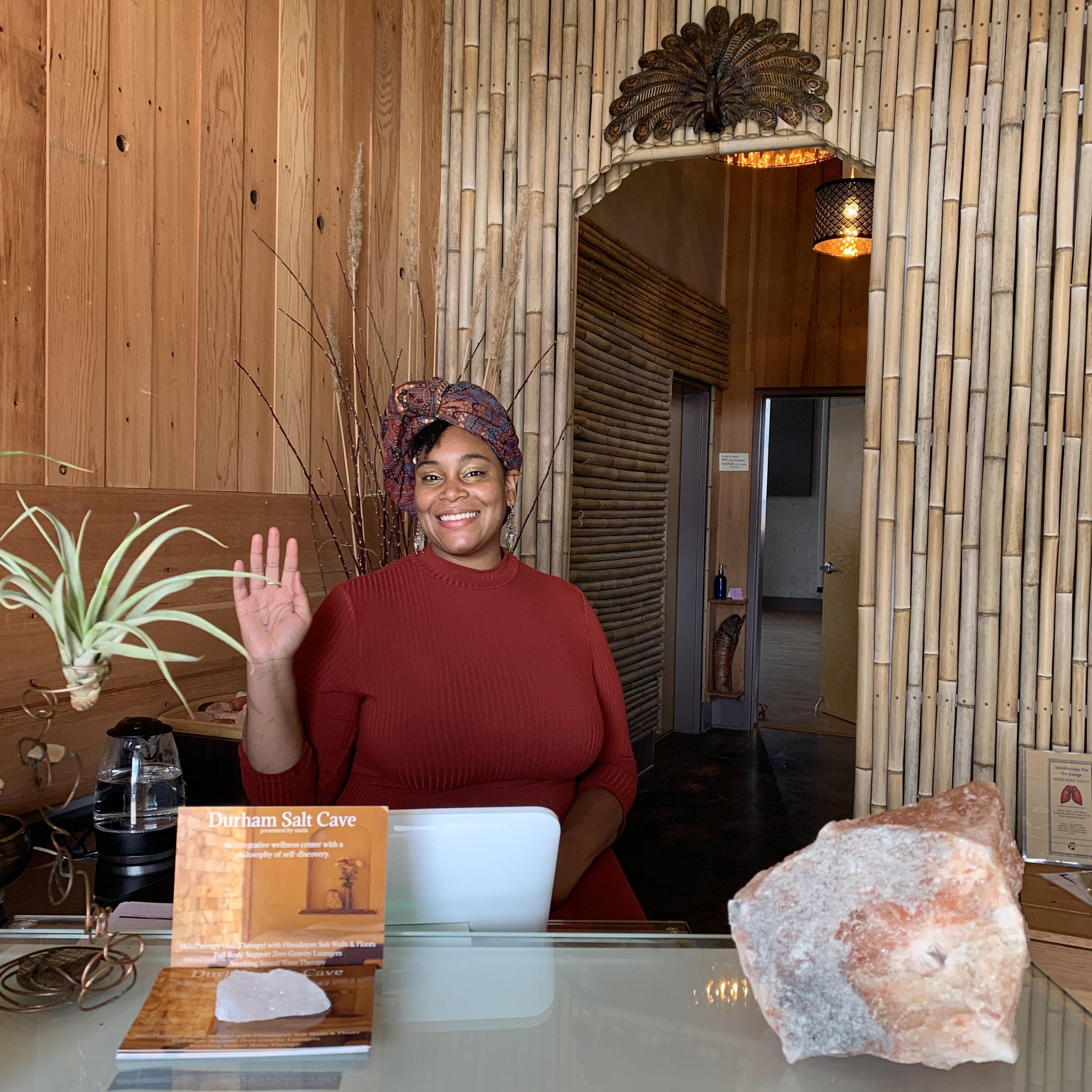